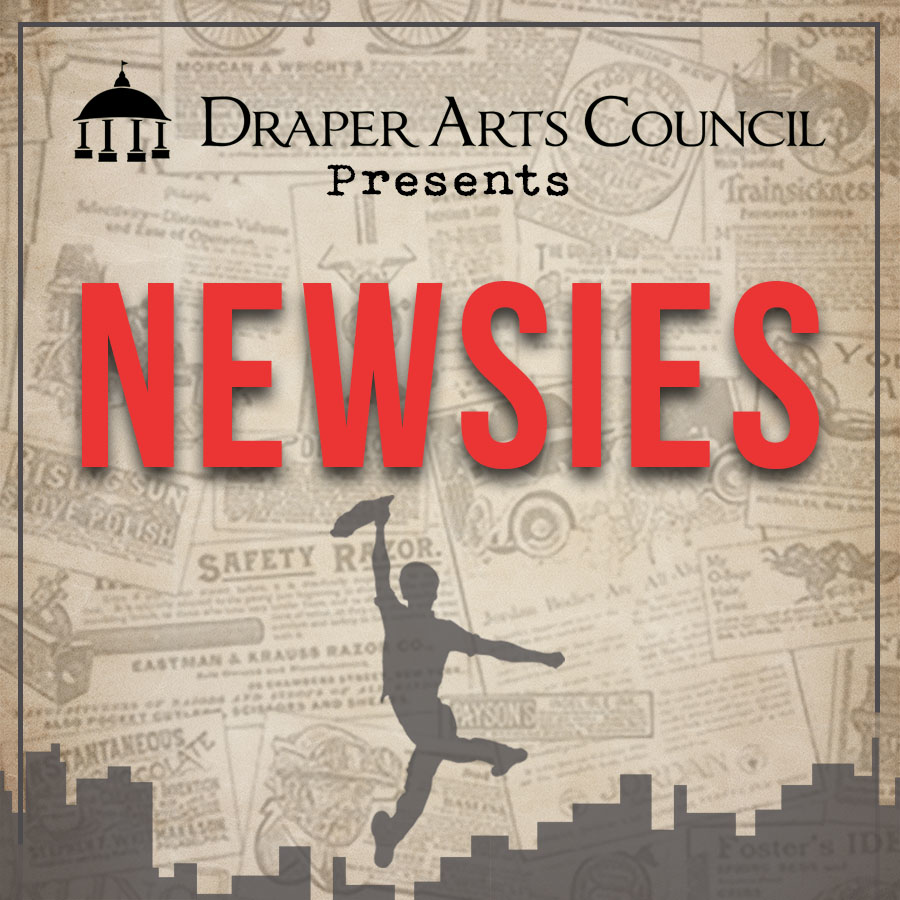 Our first big Amphitheater show, Newsies, will play in June. Directed and choreographed by Susan DeMill, with Tricia Swanson as music director, this rousing tale of a ragged band of teenage newsboys taking on the titans of publishing is full of great music (score by Alan Menken) and spectacular dancing. Newsies will run June 1, 3, 7, 8, 10, 14, and 15. 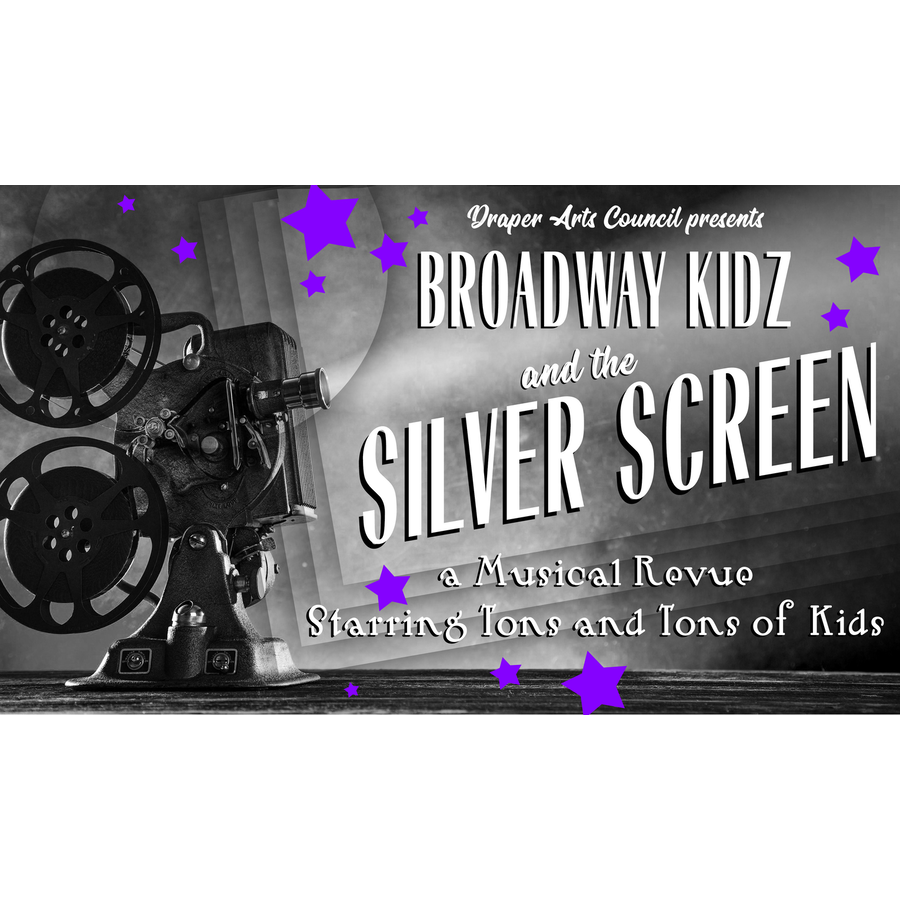 Director Kevin McClellan brings back fan favorite Broadway Kidz for its 21st installment, where dozens of youngsters will get their first experience with a stage show, and an introduction to the Broadway tradition. BK runs July 26, 27, 29 at the Amphitheater. 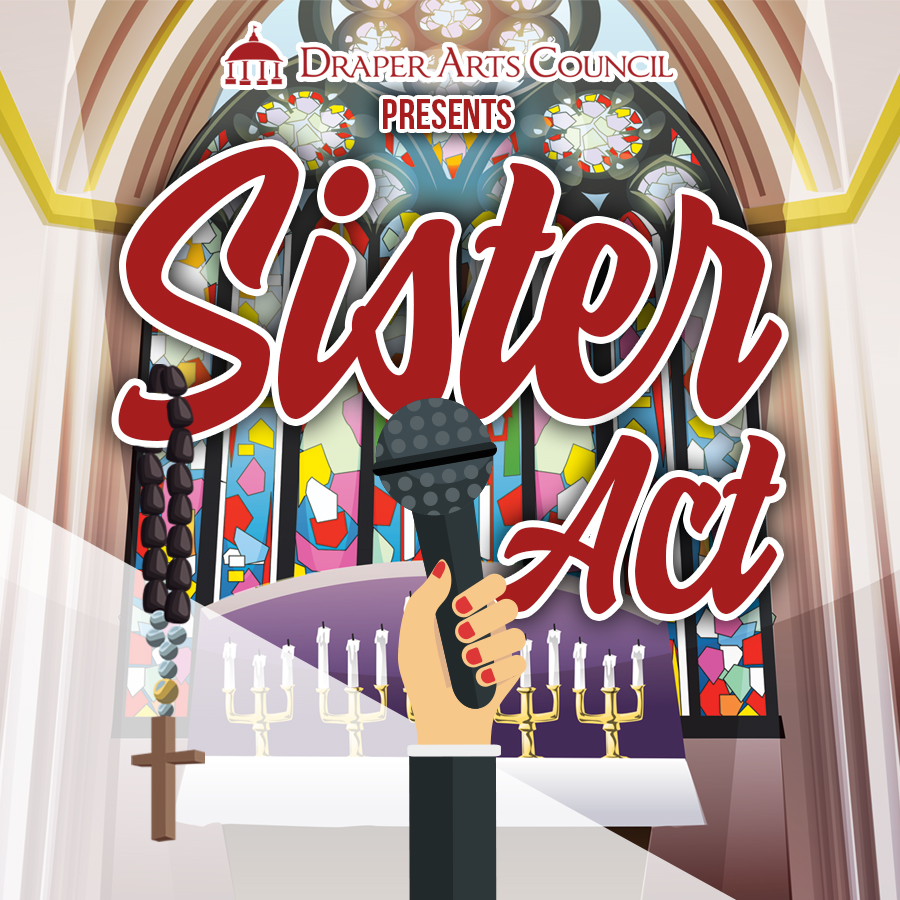 We’ll cap our summer at the amphitheater with Sister Act, a feel-good comedy about a woman hiding in a convent who helps her fellow sisters find their voices as she rediscovers her own. Runs August 30, 31, September 2, 6, and 7. Bruce Craven directs this divine musical, with original songs by Alan Menken. 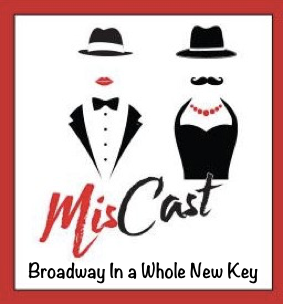 This is your chance to perform in a role you would normally never get cast for. Runs November 8, 9, and 11. Jessica Yergensen is directing, with music under Dave Martin.

We send out timely emails announcing upcoming auditions and performances. To add your email to the list, start at the Contact page and follow the instructions for subscribing.